I went to high school in rural upstate New York. In my class of just over 200 kids, there were a dozen African-Americans. One was my lifelong best friend John.

During lunch in our senior year, an announcement came over the loudspeaker noting that “John Dalley is the winner of this year’s Outstanding Negro award.” Seriously, in 1983, such an award existed and such phrasing was used. A few years before, John’s family had had a cross burned on their lawn. Outstanding in the sense of standing out—and targeted because of it.

Both the award and the hatefulness in the Dalleys’ yard were products of the legacy of racism in this country.

John is currently an attorney, and in his life has faced multiple fill-in-the-blank while Black incidents. As a law student, he clerked for a lawyer who specialized in police brutality litigation in New York City. Those cases never went to court because the city had tens of millions of dollars allocated to settle them. This ensured the abusive practices never changed.

So what does this have to do with Family Promise? Well, as our volunteers often note, and statistics bear out, people of color are the majority of those experiencing homelessness.

That reason is institutionalized racism. We have a stark choice when we look at race. Either we think there is an inherent reason that people of a specific ethnicity are disproportionately poor, imprisoned, unemployed, or homeless, or we believe there are systemic causes. We cannot accept the former, but then we must not tolerate the latter.

Housing is a particular case study on the impacts of racism. The New Jersey Institute of Social Justice just published a report. One stat, here in the state where Family Promise began, is that for every dollar of wealth for a white household in New Jersey, a Latinx household has about two cents; an African-American household has less than two cents.

This comes from the long history of redlining and other discriminatory practices that allowed poor whites in the first half of the last century to get mortgages, buy homes, attend college, and start businesses, while limiting the same opportunities for African Americans. With this literal financial exclusion comes the daily aggressions, discrimination, and monitoring of “white space” that extracts a steep psychic toll from our neighbors of color. Not to mention the very real fear of losing one’s life for being in the wrong place at the wrong time.

It’s incumbent on us, as the leader in family homelessness, to talk about these dynamics, to educate, to empower. Our volunteer base tends to be predominantly white and middle-class. These caring people sacrifice time, treasure, and talent to help those who struggle with housing instability. Thank them for that, but also make sure they don’t turn a blind eye to the ugly reality that underlies why so many of our guests are people of color.

Yours in peace and justice,

Hope for the Future: Single Mom

Find us on a Map 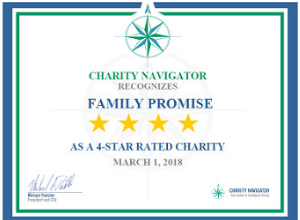 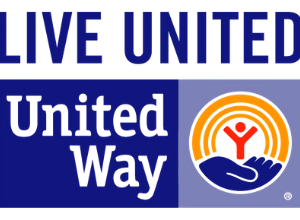 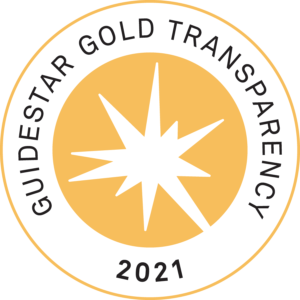